Schedule a Showing with Dana 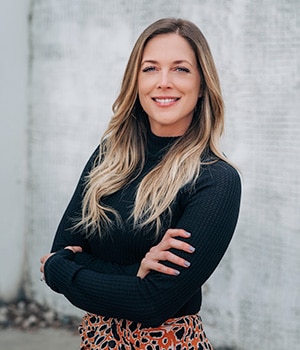 LAKEWOOD, Colo. — Lakewood voters get a say on what was the focus of the Denver mayoral race: growth and development.

There is a special election on Tuesday in Lakewood that asks if the city should limit growth.

“Shall the City of Lakewood limit residential growth to no more than one (1) percent per year by implementing a permit allocation system for new dwelling units, and by requiring City Council approval of allocations for projects of forty (40) or more units?”

If the measure passes, growth would be limited to about 680 new units in 2020, which would be handed out by allocations. Any projects that need to request more than 40 allocations at one time would have to wait to see if smaller developments request any of the allotment. Even if there are some available, projects of 40 or more would need to be approved through special public meetings and, ultimately, city council.

Just beyond Lakewood city limits in Golden, a 1% growth ordinance was passed more than 20 years ago.

“The ordinance was adopted in 1996,” said Golden Planning Manager Rick Muriby. “At the time, it was adopted mainly for the single-family growth on the hillside that was occurring.”

The Golden growth limit has since gone down to 0.9%.

“We typically only get one or two more a year to use than the previous year. So, we’re at 78 currently,” said Muriby. “We have, really, a few opportunities to develop new land in Golden. Because of our constraints, we only have a few years where they’re actually all taken.”

Larger projects have to bank allocations over time until they collect enough to build the number of units they’re requesting. And those projects cannot start until all allocations are collected.

Boulder also has a one percent growth limit.

“The system itself was created in 1976, originally known as the ‘Danish Plan,’ which was actually at 2% per year, which was actually modeled after Petaluma, Calif.,” said Boulder Interim Planning Director Chris Meschuk. “It was in 1995 that we reduced it to 1% per year.

In 2019, 571 allocations are available for new development in Boulder.

“As you can see, as you go around town, there is still growth and development that occurs in Boulder just like every other community,” said Meschuk. “Areas where our policy objectives are to encourage housing in those areas, those are the areas that we exempt from the program.”

In Boulder, allocations are not needed if the development includes 35% affordable housing, mixed-use with commercial and residential or if it is a non-residential area being converted to residential.